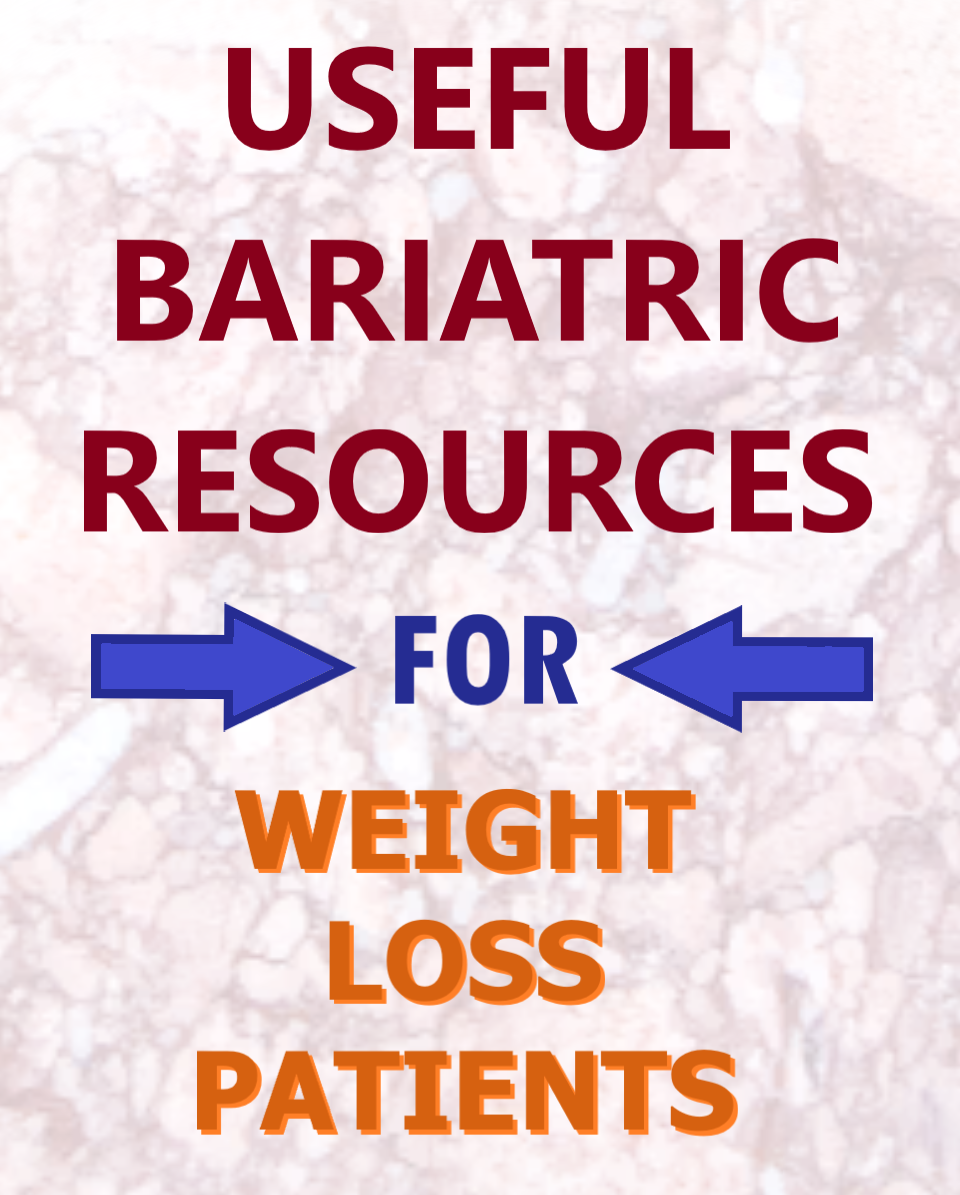 SEE IF YOU PRE-QUALIFY INSTANTLY!

Summary: Recently, the laparoscopic sleeve gastrectomy (LSG) has become popular as a single-stage procedure for the treatment of morbid obesity and its co-morbidities. However, the incidence of micronutrient deficiencies after LSG has hardly been researched.

Summary: Laparoscopic sleeve gastrectomy is known to be a safe and effective procedure for treating morbid obesity and is performed with increasing frequency both in Europe and the USA. Despite its broad use, many questions about the remaining gastric tube diameter, its long-term efficacy, its effects on gastric emptying, and the hormones involved still remain to be answered. In order to use such a relatively new surgical procedure wisely, it is essential for every surgeon and physician to understand how sleeve gastrectomy acts in obesity and what its potential benefits on the patients’ metabolism are. This review focuses on the most important pathophysiologic questions referred to sleeve gastrectomy on the literature so far, in an attempt to evaluate the different issues still pending on the subject.

Summary: The rising prevalence of morbid obesity and the increased incidence of super-obese patients (BMI >50 kg/m2) seeking surgical treatments has led to the search for surgical techniques that provide adequate EWL with the least possible morbidity. Sleeve gastrectomy (SG) was initially added as a modification to the biliopancreatic diversion (BPD) and then combined with a duodenal switch (DS) in 1988. It was first performed laparoscopically in 1999 as part of a DS and subsequently done alone as a staged procedure in 2000. With the revelation that patients experienced weight loss after SG, interest in using this procedure as a bridge to more definitive surgical treatment has risen. Benefits of SG include the low rate of complications, the avoidance of foreign material, the maintenance of normal gastrointestinal continuity, the absence of malabsorption and the ability to convert to multiple other operations. Reduction of the ghrelin-producing stomach mass may account for its superiority to other gastric restrictive procedures. SG should be in the armamentarium of all bariatric surgeons. Nonetheless, long-term studies are necessary to see if it is a durable procedure in the treatment of morbid obesity.

Summary: Obesity is a major worldwide problem in public health, reaching epidemic proportions in many countries, especially in urbanized regions. Bariatric procedures have been shown to be more effective in the management of morbid obesity, compared to medical treatments in terms of weight loss and its sustainability. The two most commonly performed procedures are laparoscopic Roux-en-Y gastric bypass (LRYGB), laparoscopic adjustable gastric banding (LAGB), and the novel laparoscopic sleeve gastrectomy (LSG). The MEDLINE database (cutoff date September 2010), LILACS, and the Cochrane Library were searched using the keywords “gastric bypass,” “sleeve gastrectomy,” and “gastric banding.” Only studies that compared at least two of the laparoscopic procedures were included. Reviews and meta-analysis, editorial letters or comments, case reports, animal or in vitro studies, comparisons with medical treatment, comparisons with open (non-laparoscopic) procedures were excluded. Most studies indicated that LRYGB and LSG could be more effective in achieving weight loss than LAGB. However, LAGB seems to be a safer procedure with frequent, but less severe, long-term complications. Although not uniformly reported, a resolution of obesity-related comorbidities was achieved with most bariatric procedures. The three procedures have acceptable efficacy and safety. We believe that patients should be informed in detail on the advantages and disadvantages of each available procedure, possibly in several interviews and always accompanied by a specialized interdisciplinary team, warranting long-term follow-up.

Summary: Sleeve gastrectomy is a rapid and less traumatic operation, which thus far is showing good resolution of comorbidities and good weight loss if a narrower channel is constructed than for the duodenal switch. There are potential intraoperative complications, which must be recognized and treated promptly. Like other bariatric operations, there are variations in the technique used. The laparoscopic sleeve gastrectomy (LSG) is being performed for superobese and high-risk patients, but its indications have been increasing. A second-stage bariatric operation may be performed if necessary, with increased safety. Long-term results of LSG and further networking are anxiously awaited.