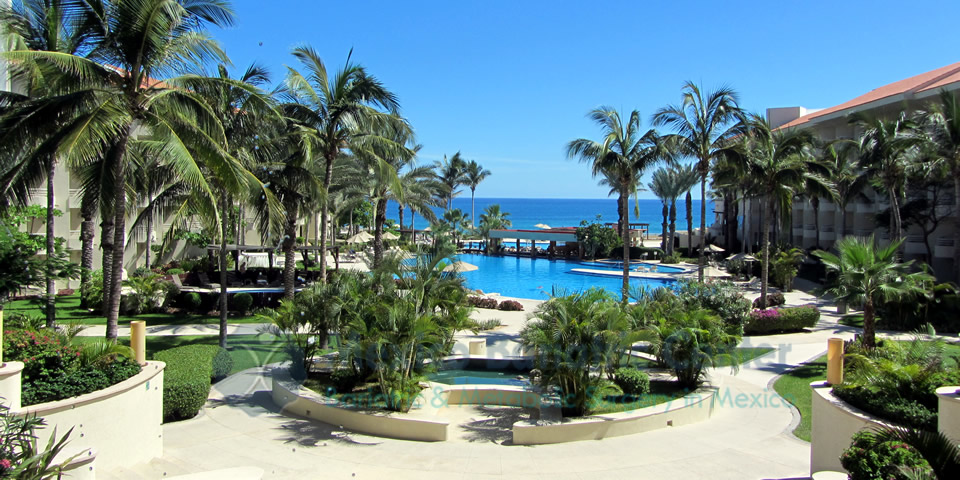 A prominent vacation and spa destination, Cabo San Lucas, Mexico, is the Jewel of the Baja Peninsula. Cabo San Lucas (often called Cabo) is located at the southern tip of the Baja California peninsula, where the Sea of Cortez meets the Pacific Ocean.

Things to do in Cabo

Rated as one of Mexico’s top tourist destinations, Cabo is known for its beaches, surfing, sports fishing, scuba diving, balnearios, the sea arch El Arco de Cabo San Lucas, and marine life. Cabo has crystal clear blue water and white clean sandy beaches. The water is warm most of the year, but it can be rough with harsh currents. The distinctive rock formation carved by the ocean currents is fascinating.

Pods of Gray and Humpback Whales migrate thousands of miles from the frigid northern Pacific waters to the warmer waters of Cabo San Lucas every year.

Los Cabos is one of the safest places in Mexico and is not mentioned in the U.S. State Department’s travel advisories. Due to the high level of safety, Cabo San Lucas is an attractive destination for cruise ships. 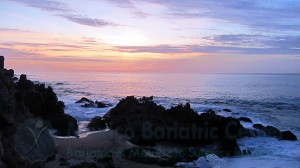 When choosing a location for weight loss surgery, Los Cabos is a favorite amongst bariatric patients. Hospitals such as Saint Luke’s, Blue Net, and AmeriMed only work with professional bariatric surgeons and staff with advanced medical supplies and technology. If you want a sleeve gastrectomy, gastric bypass surgery, or even just a lap band or gastric balloon but prefer a comfortable experience at a reasonable price, look into Los Cabos.

The History of Cabo San Lucas

The city is situated in the Baja California Sur and is over 1000 miles from the US/ Mexico international border. The three districts are Cabo San Lucas, the Corridor, and San Jose del Cabo. The corridor is between Cabo San Lucas, which is to its west, and San Jose del Cabo, which is to its east. The mean temperature during the summer is approximately 70-100 degrees, which falls to about 50-80 degrees during winter. Overall, the average temperature is about 78 degrees.

San Jose Cabo is a very traditional Mexican town that was founded in the 18th century by Jesuit Missionaries. It was originally a small fishing village that gradually became a tourist destination. According to popular legends, this place was frequently visited by pirates. A ship full of treasure is said to have sunk in this area. The original natives of Los Cabos were neither Mayans nor Aztecs but were the Peru Indians or the Cora or Etudes. But, their culture has been extinct for the past 200 years.