According to the largest biomedical library, the U.S. National Library of Medicine (ULM) National Institutes of Health, the demand for bariatric revision surgery is growing. This acceleration is mainly due to the growth in overall weight loss procedures being performed each year. For a variety of reasons, these procedures can fail or lose effectiveness, requiring the need for revision surgery – either repairing the procedure or alter it in some way.

The gastric plication procedure uses a minimally invasive technique that dramatically reduces a patient’s stomach size. This is appealing to both patients and surgeons as it has less hospital time post-op as well as a lessened recovery time period. None of the stomachs is actually removed during the procedure and there is no cutting, stapling, or stitching in the stomach, the study’s researchers said.

Gastric plication is a laparoscopic weight loss procedure known as a restrictive procedure that creates folds in the stomach to reduce its size. It reduces how large the stomach is and limits the amount of food that can be consumed during each meal. The plication restricts the amount of food but does not reduce the number of nutrients absorbed, though it does decrease the appetite.

Since gastric plication began, nobody knew the long-term side effects and complications due to a lack of studies. Obesity was at an all-time high so the demand for weight loss surgery was massive. Within a few years, complications and problems became more frequent.

Complication rates spiked to 15.1% and the re-operation rate grew to 3% according to one large study.

Less severe complications like nausea and vomiting at a rate of 1 out of every 10 patients (10.7%). Another study found the most popular side effect had been gastric obstruction due to;

Canadian patient had Lap-Band and did not lose weight because of slippage. Then they tried plication since they wanted to have the reversible procedure. She felt the sleeve plication was too tight. Then doctors made it looser. The plication did not work. They converted that to mini-gastric bypass and during the procedure, doctors found out that the stomach can be unfolded, and plication is reversible. She is doing good after the surgery. 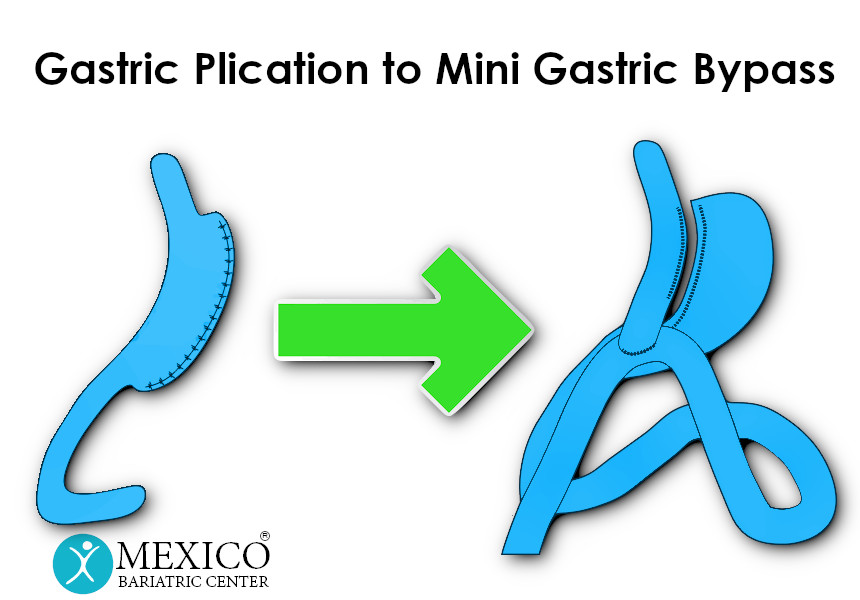