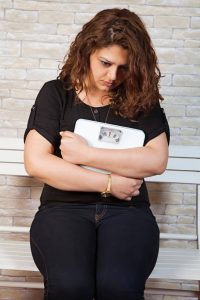 Many things can lead to obesity. Especially in the world we live in today, laziness and bad eating habits are bread into most Americans when they are born. From playing video games excessively to eating fast food regularly, it’s becoming harder and harder to prevent weight gain, let alone childhood obesity or even morbid obesity.

What is obesity? Obesity is defined as having a Body Mass Index of 30 or above. This is an industry-standard in calculating overweight problems based on your height and weight.

With 20% of every death worldwide caused by health problems tied to being heavy, it’s time to combat this global epidemic and take serious action. But first, we must fully understand the leading causes of obesity. So let’s dive in…

To work right, your body needs the energy that comes from food. When you eat the same amount of food your body needs, your weight stays the same. If you get more energy from your food than you need, some are leftover. Your body stores that extra energy as fatty tissue. If your body never uses the extra fat, you will gain weight.

How much food you need depends on how fast your body uses energy. Some people with higher metabolism use energy faster than others. Some need more power because they are more active.

If others in your family are obese, then you have a higher risk of obesity. A study in Canada looked at 12 sets of identical twins. Each twin consumed 1000 extra calories a day for three weeks. All of the subjects in the study got fat. But not all of them gained the same amount of weight. The interesting thing, though, was that in each set of twins, one twin gained the same amount as the other.

In 1994, scientists found a gene in mice that were linked to obesity. This gene produces the protein gut hormone known as leptin, which contributes to feeling full. Mice with a defective gene eat large amounts of food. But when humans were studied, the results were not the same, So it seems unlikely that a single gene can explain severe obesity.

Genetic research does show that some processes don’t work as well in obese people as they do in others. These include how fat is burned, metabolism, and feelings of hunger and fullness.

Metabolism refers to how your body gets energy from food. Lots of things can affect metabolism. For instance, trouble with your thyroid gland can change your metabolism and lead to obesity or morbid obesity.

Learn More: Set Point Theory and How It Controls Your Metabolic Thermostat

Your diet can affect your chubbiness. Things, like not eating a balanced diet or eating fast food and fattening snacks between meals, can all cause obesity. Another habit that can cause obesity is eating portions that are too large or too rich. Drinking too many high-calorie beverages can also cause it. Not getting enough exercise can make the effect of these habits worse.

Most people’s eating habits are affected by their surroundings. For some people, smell and color will cause them to eat more. Some will eat to be social. It goes without saying that avoiding your temptations is probably best. But if you can learn to cope with them and build healthier habits, psychological factors can be preventable.

How to Combat Obesity 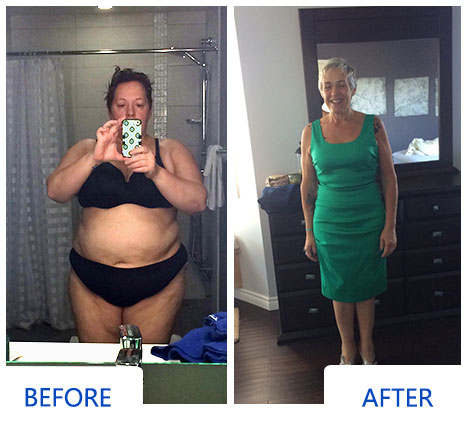 The leading surgical option for treating obesity is known as bariatric surgery, There are many procedures that are minimally invasive and performed laparoscopically. In the last few years, weight loss surgery has grown to the most effective surgery to help fight morbid obesity long-term.

Even without insurance, there are bariatric surgery options that can be affordable for you. We specialize in performing the most effective bariatric surgery in Tijuana, Mexico. Procedures including gastric sleeve surgery, gastric bypass, lap band, and even the non-surgical gastric balloon. Learn more about the various options to combat obesity: Mexico Bariatric Surgery. Read about Gastric Banding, Gastric Bypass, and Gastric Sleeve.