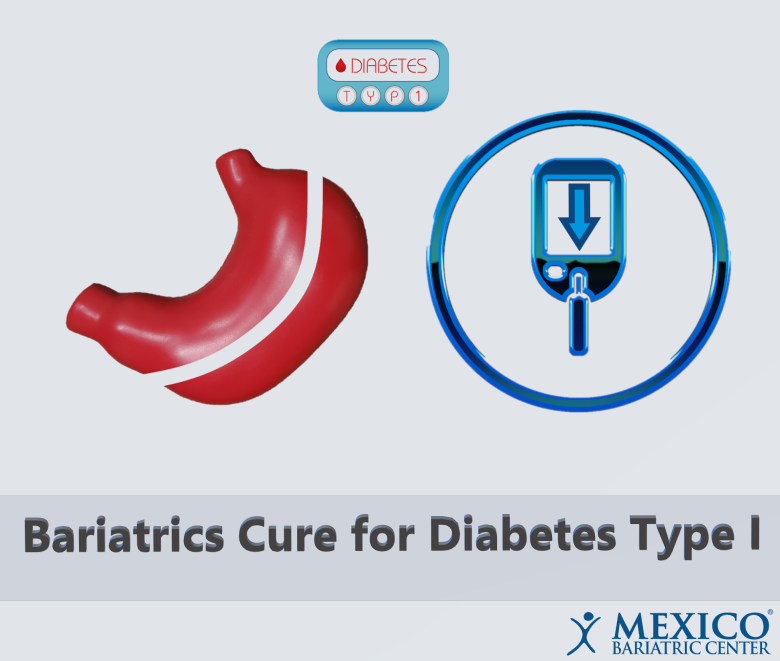 Diabetes affects more than 150 million people globally. Over 90% of those with the disease have the Type 2 form, which is often associated with being overweight or obese, family history, old age, or lack of physical activity. Type 1 Diabetes (T1D) occurs in those that have a pancreas that fails to produce enough insulin in the body while Type 2 patients produce enough, but their body fails to use it properly.

The study looks at bariatric surgical procedures that were performed on a small group of morbidly obese type 1 diabetes patients. The surgeries were performed at the Cleveland Clinic on ten patients leading to an average body mass index reduction of nearly 27% and A1c’s that dropped from 10% to just 8.9%.

Before surgery, the average BMI of patients was 41.6 (35 being the determinant for obesity). 9 of the patients were female, one male with a mean age of 46. The patients studied have been diagnosed with Type 1 for an average of 22 years. They all suffered from different comorbidities including acid reflux, high blood pressure, hyperlipidemia, cardiovascular disease, and sleep apnea.

The patients had adjustable gastric banding (2 patients), gastric sleeve surgery (1 patient), or laparoscopic Roux-en-Y gastric bypass surgery (7 of 10 patients). At their follow-up visits almost 37 months after their initial procedure, 9 of the ten patients lost more than 60% of their weight, and their average daily insulin intake went from .74 to .40 U/kg (reduced by almost half).

These findings were published in Diabetes Care. The doctors of this study mention that while their patient sample is too small to draw the large-conclusion, they hope that it will encourage others to look at these same type of patients in more extensive studies to learn more about how bariatric surgery can be used as a therapy method for treating Type 1 Diabetes, obese patients.

Other studies have already shown how bariatric surgery has helped treat obese Type 2 Diabetes Mellitus (T2DM) patients. Years of studies have shown that many of these patients have experienced dramatic reversals of their diabetes diagnosis after losing a large percentage of their body weight. Many patients even have experienced total remission of their diabetes following surgery.

Ultimately the study’s researchers believe that their small study shows encouraging results and effects for these types of patients. However, they do point out that they don’t believe that bariatric surgery would or should be considered a complete cure for diabetes. They, however, do believe that it can improve the metabolic profile of Type I Diabetes patients by significantly lowering their weight and blood glucose levels, which in turn, improves their overall health.