Is There A Better Way to Rate Bariatric Surgery Hospitals And Facilities?

A new composite measure system has been devised to provide an objective place to rate sites and facilities that offer various types of bariatric surgeries. This scoring system rates the patient and surgeon volume as well as procedure complications

According to the Center for Healthcare Outcomes and Policy at the University of Ann Arbor, while this doesn’t help to measure site quality, it did contribute to differentiating the risk of complications between both low-scoring and high-scoring surgery locations. Unfortunately, this model was unable to significantly distinguish between both the medium and high-scoring hospitals.

This model was announced shortly after the Centers for Medicare and Medicaid Services revealed they would eliminate the certification requirements needed for bariatric facilities. They reported that they believed that certification has nothing to do with improved outcomes at surgery locations.

Published by the New England Journal of Medicine in October 2013, the rating strategy was based on a peer review of the quality of operations. It was later proven that this approach showed that positive ratings were associated with better surgical outcomes. 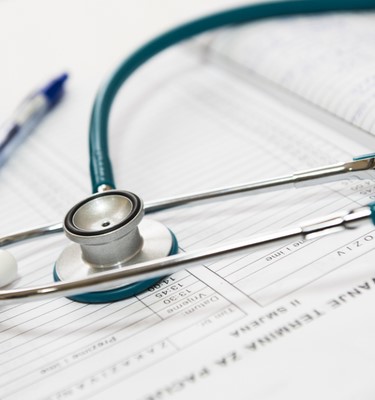 Developed by the Michigan Bariatric Surgical Collaborative clinical registry, this new measure collected data from nearly 2,942 Michigan patients between 2008 to 2010. The scale included one, two, and three stars. This registry included nearly 75 surgeons and 29 different hospitals.

The type of information gathered included the surgery type, information on the patient’s medical history, the care process as well as the post-op outcome. Some of the procedures studied include:

Other information on these scores included hospital volume as well as risk-adjusted and reliability-adjusted complication rates. The authors of this limited composite included life-threatening complications including:

Each hospital or facility was scored on each of these things for each patient.

Adjustments were made regarding a patient’s body mass index (BMI), smoking status, and comorbid conditions including heart disease, cardiovascular disease, sleep apnea, diabetes, chronic renal failure, acid reflux, peptic ulcers, and musculoskeletal disorders. The reliability and risk complications measured were based specifically on the re-operation, readmission, and length of the patient’s stay.

The authors of this study believe that their action helps hospitals and surgeons to get a better sense of where they truly stand compared to that of their peers. This will allow them to change methods accordingly to lead to greater success for every bariatric surgical patient.

While this is just a starting point, the policy implications of the measure’s findings will lead to a new measure of quality in hospitals and facilities that conduct bariatric surgeries.