The weight loss surgery experts from Mexico Bariatric Center® were invited to Salt Lake City, Utah to educate patients with weight problems and its related diseases about the surgical treatment of obesity in Mexico.

This was the first time any medical tourism company like MBC traveled to Utah for a bariatric informational seminar. Headed by Ron Elli, Ph.D., staff and surgeon of Mexico Bariatric Center held this event in 2016. 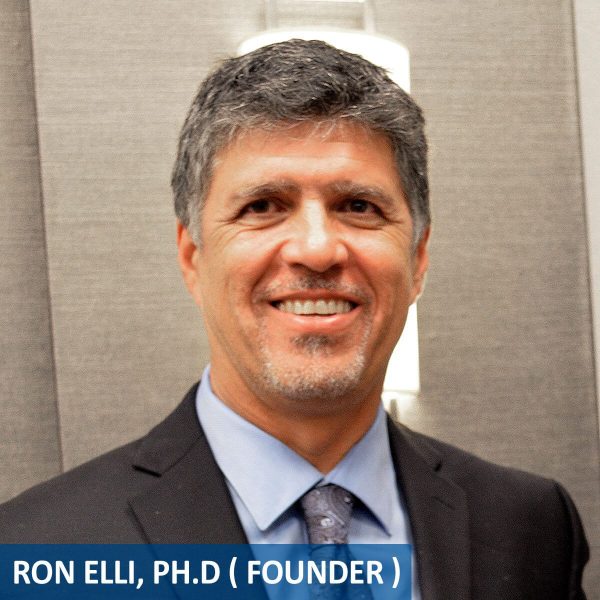 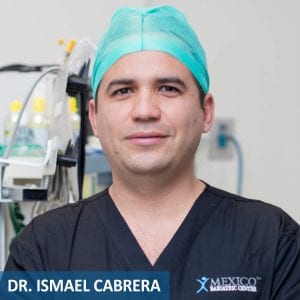 Excitement built as former patients and individuals considering bariatric surgery filled the seats in preparation for the seminar. Heartwarming and inspirational testimonials were given by former patients who have overcome obesity through surgery with Mexico Bariatric Center. To express our thanks for their attendance, we at Mexico Bariatric Center provided the following promotional offers: 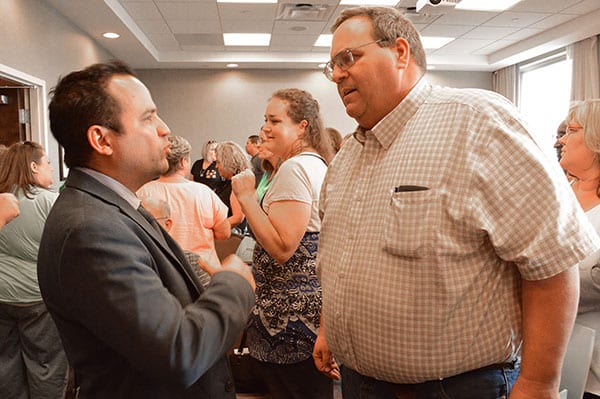 Dr. Cabrera speaking to a guest
after the seminar. 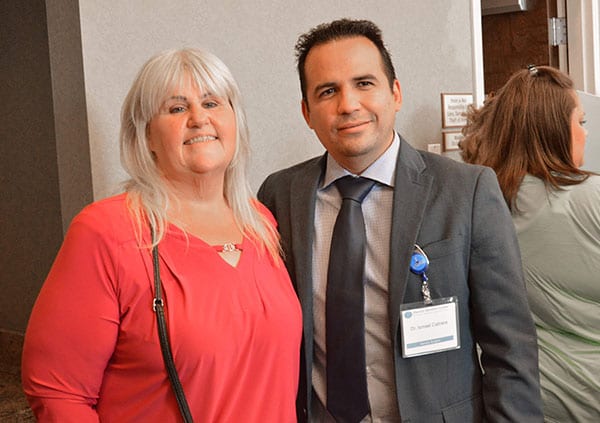 Dr. Cabrera posed with a guest
after the seminar. 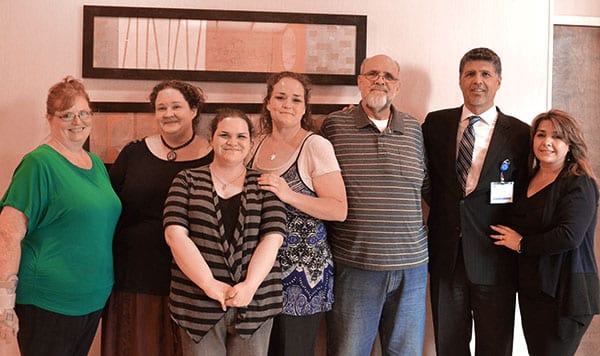 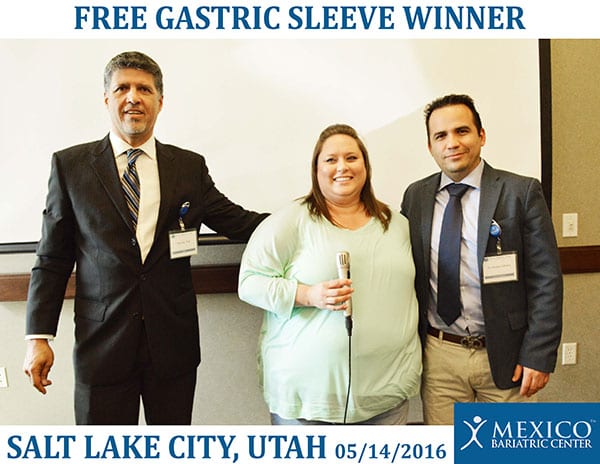 Utah, often referred to as the “Crossroads of the West” as the state is located in the Intermountain West centered among three major land areas, the Rocky Mountains, the Basin and Ridge Region, and the Colorado Plateau. This makes Utah an amazing destination that draws in tourists and visitors from all over the world.

Salt Lake City, capital of Utah, sits just below the Wasatch Range Mountains in a vast expanse of desert. Salt Lake City is home to well-known focal points such as Temple Square and the Mormon Church of Latter-Day Saints (LDS) headquarters.Within Salt Lake City, you will also find the beautiful and spectacular Mormon Tabernacle, home to the renowned Tabernacle Choir.

The Great Salt Lake is the largest natural lake west of the Mississippi River at 24 miles long and 12 miles across. The Great Salt Lake is known as the largest salt-water based lake in the entire Western Hemisphere. It is salty because there is no outlet for the lake, making the minerals stuck or trapped within the massive lake. Tributary rivers leave small amounts of salt dissolved in nearby fresh waters.When the water evaporates the salt is left behind.The Great Salt Lake brings many tourists; swimmers and sunbathers alike. Mainly visiting the Antelope Islands State Park.

Utah has numerous parks, including:

Downtown Salt Lake City has embraced urban living, offering light rail transportation (called Trax), lofts, vast shopping locations (for both high end and frugal shoppers), swank and cozy hotels, as well as hotels with elegance and class. Visitors and locals can find an array of upscale and unique restaurants, bars, and clubs. Even having a variety of superb symphony shows, opera shows, and even NBA games for the sports fan in mind.

Downtown Salt Lake City – Downtown hosts wide and spacious streets, the place where the state of Utah began. Originally founded by Mormon settlers, who put their stake in the ground, so to speak, right in the heart of Salt Lake City in 1847. 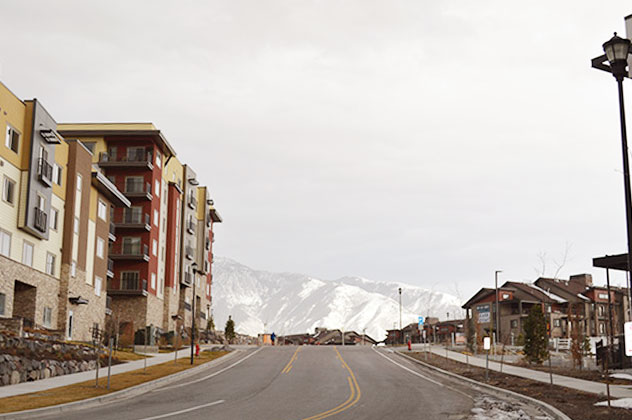 Temple Square – Temple Square is an attraction worth seeing for anyone traveling to or through Utah. The Temple Square lies in the heart of Salt Lake City, right smack in the center of downtown. It holds beautiful architecture sitting on 35 acres. Photographers, have your cameras ready! 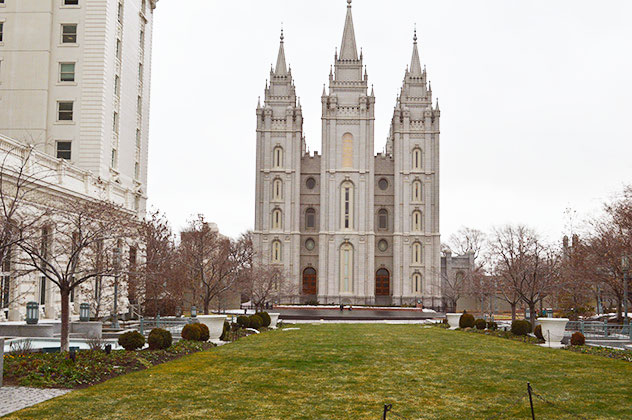