When it comes to diet, what you put into your body plays a significant role in your overall appearance and health. It can be easy at times to pull into a local fast food restaurant and order a quick bite when you don’t have a chance to cook. And this is not always so bad, however, if you select the wrong foods it can be very harmful to your health.

Many fast food options contain highly processed carbohydrates, sugar, fat, and sodium.[1] They are high in calories and are low in anti-oxidents, fiber and many other nutrients.

We will discuss the short-term and long-term unhealthful impact of fast foods in this guide. 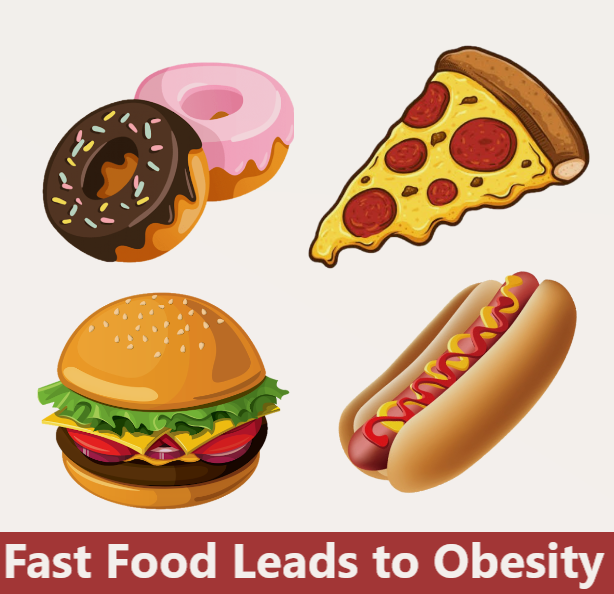 Effects of Sugar and Fat 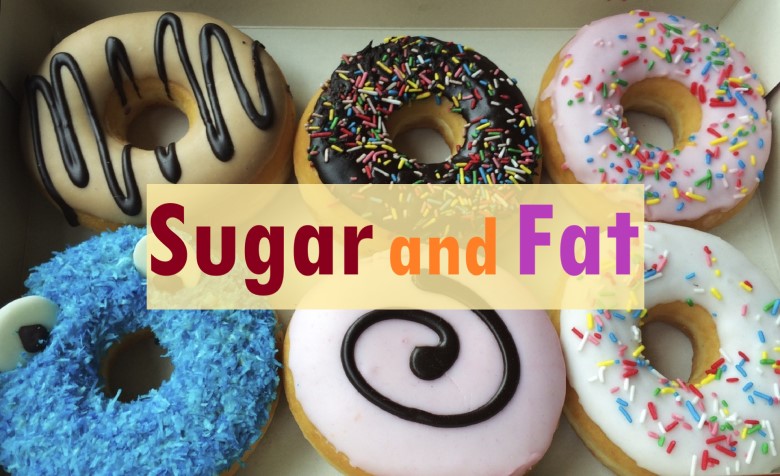 Eating added sugars is not advised as they provide absolutely no nutritional value and contribute to weight gain and heart disease. Foods with high sugar content provide less satiety and can make you more hungry for the next meal of the day. Eating foods with high carbohydrates increases the body’s need for insulin and leads to more hunger.

Some of the Starbucks drinks are loaded with sugar, e.g. a 16-ounce Cinnamon Dolce Latte contains 40 grams of sugar. That is 2.84 tablespoons of sugar and equivalent of eating two Twinkies.

Diets that are high in saturated fats are linked to Alzheimer’s disease and Parkinson’s disease. A diet high in trans fats increases the amount of bad cholesterol and can cause heart disease. 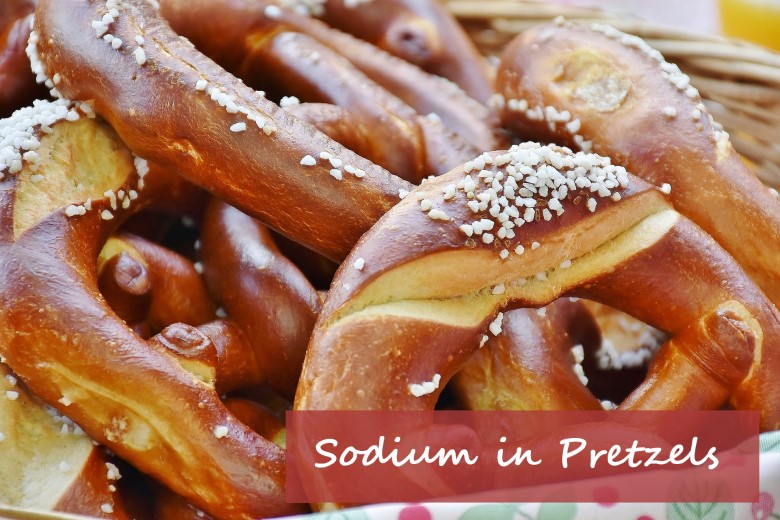 When too much sodium is included in the diet, water retention occurs which leads to a feeling of being bloated. Even worse, sodium can contribute to the following:

On the other hand, there are some healthier options out there such as:

Whether you go to one of the unhealthy or healthier options, it is still important that you understand what to avoid and why it should be avoided. And fast food should not regularly be eaten regardless. The best option to support good health is to cook your meals at home. 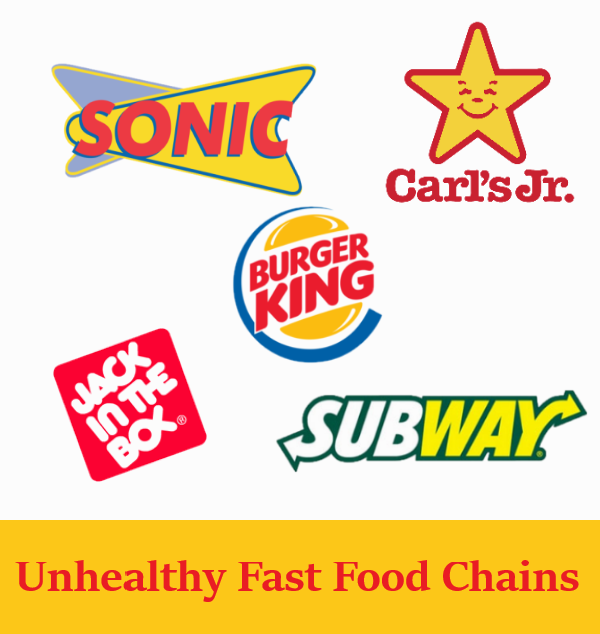 List of Impacts that Fast Food has on the Body:

Many fast foods are made up of simple carbohydrates such as white bread or white rice. During digestion, your system breaks these carbohydrates down into sugar known as glucose. The glucose then is introduced into your bloodstream which then causes the pancreas to release insulin, which transports the blood throughout your body. Blood sugar levels drop as the sugar is absorbed which then leads to low blood sugar. Lastly, your pancreas releases glucagon which tells the liver to start making use of stored sugars. If this continues regularly, it can put you at risk of type 2 diabetes.

Consuming fast food with excess calories regularly can lead to weight gain and obesity. Obesity causes respiratory issues such as shortness of breath, wheezing without much exertion, sleep apnea, and asthma.

Studies have found that eating foods such as doughnuts, croissants, bran muffins, pizza, hamburgers, and hot dogs may, in fact, be linked to depression.

Another negative side effect of eating fast food is the effect on the brain’s synapses & molecules that aid in memory and learning.

Many people are under the false impression that chocolate and greasy food cause acne. But it is, in fact, the carbohydrates that cause this health issue alongside the increase in blood sugar.

When consumed, foods that are high in carbs and sugar also cause the bacteria within your mouth to produce acids that can destroy tooth enamel. Since tooth enamel can never be replaced, avoiding these sort of foods is highly significant.

Whether it be out at a fast-food restaurant or home, it is important that you select foods wisely. Here are some simple guidelines as a start to selecting healthier food options.

Instead, aim for healthy carbohydrates such as whole oats, whole wheat products (not enriched), brown rice, yams, corn tortillas, and watch out for sodium and sugar content.

Avoid high-fat proteins such as beef patties, fried chicken, and meats high in sodium such as sliced turkey
and ham.

Instead, go with proteins such as egg whites, healthy fish such as cod and salmon, lean cuts of beef, lean poultry, and soy.

Feel free to load up on vegetables if they are made available. But avoid eating vegetables containing a lot of sodium, heavy sauces, or that provide little nutritional value.

Fruits also play a significant part in maintaining a healthy diet. However, drinks such as Jamba Juice smoothies contain extremely high levels of sugar such as 60 grams or more.

The best practice is to eat your fruits fresh and avoid juices or smoothies as they often contain more than the recommended daily intake of sugar.