According to a study that appeared in Annals of Surgery in 2006, 35% of super obese patients and 20 percent of morbidly obese patients who had the gastric bypass gained back at least 50% of their weight after 10 years.[1]

Fill Out a Health Questionnaire 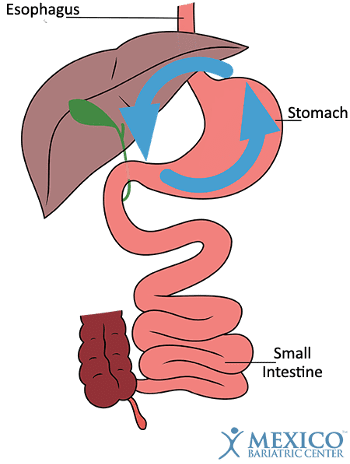 Although gastric bypass is effective, a number of patients either fail to lose weight or develop complications. If you previously had gastric bypass and need a second surgery, Mexico Bariatric Center provides two options. The main changes that we do in gastric bypass correction surgery include;

Over time the stomach pouch can increase in size and can hold more food. Stoma enlargement is usually caused by overeating or improper dietary habits. The first step to a gastric bypass is resizing the stomach pouch to recreate the restriction and reduce food capacity.

Bypass more of the intestines

A typical patient has six feet of intestines that are bypassed or rerouted. If your previous bypass surgery were 10+ years ago, surgeons would only bypass 3 feet. This is referred to as a “short bypass.” We revise the bypass by performing laparoscopic limb distalization. This lengthens the biliopancreatic limb (beginning of small intestine), bypassing more of the intestine and absorbing less food. 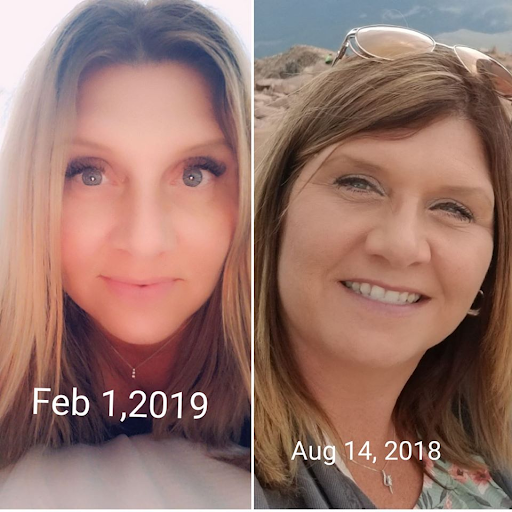 “I highly recommend MBC, my whole experience, as well as my husband’s, was top notch.”

Revisional surgery is technically challenging, requires a longer hospital time, and is often linked with significant risks and diminished efficacy. You may be a candidate for RNY intervention if you have experienced and of the following problem post-operative.

1. Unsuccessful Weight Loss – The most common cause for lack of weight loss is not adhering to nutritional instructions. Ignoring dietary guidelines and consuming high caloric foods can impact the surgery’s success.

2. Weight Regain after Initial Weight Loss – Some patients initially lose weight for several months, but then regain the weight. Causes include changes in diet, dilatation of stomach pouch due to increased food consumption, or even genetics.

When Revision Surgery is Necessary

Just because you have not been experiencing the expected results from your procedure, doesn’t necessarily mean you should get the revision procedure. Your doctor will first want to rule out other reasons for not losing weight or gaining some weight back, and determine if you are a good candidate for the Roux-en-Y gastric bypass re-operation.

The first most obvious thing to rule out is your diet. Start keeping a food journal of what you have been eating, and be as honest as you can. Write down every bite of food, including drinks that you consume on any given day to help you and your doctor finds the right path. If your diet looks to be to blame, changing that first is going to avoid an expensive, and possibly unnecessary, procedure. Try out the 10-day pouch reset diet.

After your gastric bypass procedure, diet and exercise are equally important. Cutting back on your food intake and eating healthier isn’t enough to lose excess weight and keep it off. Part of your post-surgery instruction is to get a moderate amount of activity as soon as your body has healed. Learn about exercise after bariatric surgery.

Gastric bypass re-intervention is performed if you have already had an unsuccessful or botched gastric bypass procedure. The RNY conversion is involved; a riskier procedure than the first surgery.

If the revisional operation is performed by an experienced and skilled surgeon in a dedicated bariatric surgery hospital, it carries less risk.

The type of modification is chosen depending upon the cause of adverse effects. The following procedures are effective for losing weight after undesirable outcomes: 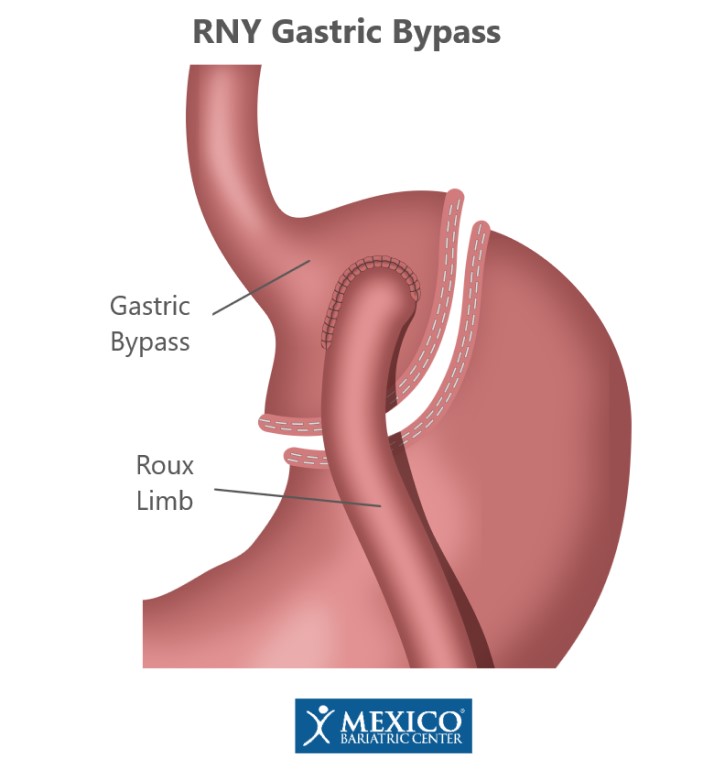 Reducing the pouch size can be performed in three different methods:

Incorporating the Lap-Band® into the Roux-en-Y gastric bypass is a revision alternative. Adjustable Gastric Banding (“Salvage Banding”) is useful in patients in which gastric pouch dilatation is the reason for gastric bypass failure.

In lap band surgery, a small adjustable silicone band is placed at the upper end of the stomach to reduce stomach size. This procedure is performed with laparoscopy by small incisions on the abdomen that heals quickly. If performed in a properly selected person, it results in excessive weight loss over months.

This process takes your original proximal Roux-en-Y gastric system and converts it to a Distal Roux-en-Y procedure, with a longer Roux limb. It is typically only done on patients that show a low BMR and lack of weight loss, regardless of their dieting and fitness regimen.

This procedure has the most risks, including a 15 percent chance of leaking, according to a study in the February 2008 issue of the Department of Surgery.[3]

Duodenal Switch is an excellent revision bariatric surgery procedure for the majority of patients who have gastric bypass failure. In this procedure, a small banana-shaped stomach is created, and two parallel limbs of the small intestine are formed.

Food passes through a separate channel and juices of the liver and pancreas are drained through another channel. This procedure does not allow the mixing of food with digestive juices so, little absorption of ingested food and the patient loses weight quickly.

RNY Reversal With or Without Gastric Sleeve

Reversing the RNY Bypass has become more popular with the advancement of laparoscopic bariatric surgery. The risk of the operation depends on the level of albumin in the blood and not the surgical approach.

How is Bypass reversal performed?

In RNY patients with malnutrition, it is necessary to prepare them with an intravenous ambulatory nutrition diet.

Why do patients get RNY Reversal?

Additionally, the sleeve gastrectomy can then be performed after the reversal of the gastric bypass.

Potential Tests Your Doctor May Require

After figuring out where you are with diet and exercise, your doctor will want to perform a few tests. These tests look for other potential causes of your lack of results, to finally figure out if the revision surgery is right for you.

Endoscopy: The endoscopy numbs you with medication, and then places a tube into your mouth and down your esophagus. It can look into your stomach to see the size of your stoma and pouch.

Upper GI: The upper gastrointestinal tract radiography (Upper GI) is a test that looks at your digestive tract in motion. You will first drink a colored dye and in the meantime, have x-rays done to see how you are digesting it.

Eating Test: Finally, there is the eating test. This test measures how much food you can eat before you start feeling full, and mainly shows if the gastric bypass was effective or not.

We begin the surgery laparoscopic with simultaneous endoscopy. We found anastomoses in the gastric fundus 3cm under the Esophagogastric union with all integrity stomach and a Y Roux for bile drain.

The patient had a biliopancreatic length of 50cm and an alimentary length of 190cm. The length of the limbs was correct, but the patient never had the restriction component because the stomach is conserved. We dissect all scares and do a small gastric pouch reset to the standard limit (of 3oz approx).

The skilled bariatric surgeon, Dr. Jesus Ceja, did an endoscopy where he determined that the pouch appeared normal. They had to perform open surgery due to the prior procedure.

Dr. Ceja found the second anastomosis (Y Roux) was enlarged as much as 10 cm and had acted like a stomach. Doctors reduced the Y anastomosis to give the patient less absorption so she can lose weight. She is feeling great a day after surgery.

Looking for someone to help with maybe a revision of my Gastric-By-Pass, that I had performed on me back in 2005.
I have also suffered from bi-lateral lymphedema in both legs… I have had the problem in my legs since the 1990’s. Please help me, someone.

Where can I get help because I had gastric bypass surgery in 2013 and have had a lot of complications diarrhea, constipation, vomiting, anemia, gain weight again and it has been too difficult to lose weight?