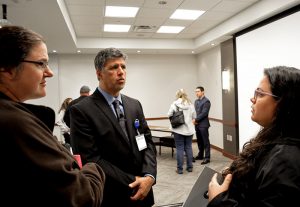 With how much work and excitement was put into traveling to Portland, Oregon it was a shame to see that some areas were hit with an intense storm.

We traveled out to Portland, Oregon on October 15th, 2016 to meet with former and potential patients. There was still a good turnout, but sadly some were not able to brave the rough weather that hit areas of Portland. But regardless of the weather, we still carried on the event and were happy to see that we did get a good number of friendly faces at this seminar. Below, are six testimonials shared by former patients as they share their gastric sleeve success stories.

Meet Paul, a former gastric sleeve patient at Mexico Bariatric Center. Because he was so excited to help others learn about us and the option of undergoing affordable bariatric surgery in Tijuana, Mexico; Paul invited us out to Portland, Oregon to host this webinar. He gets so emotional as he shares his story that he nearly breaks into tears. He’s truly a great person and much worth listening to as he shares about the work that goes into losing weight after gastric sleeve both emotionally and physically. As a father at age 40, Paul knew it was important that he take action to ensure a long life to be there for his family.

Now meet Carolyn, another former patient who has struggled with some challenges in her life emotionally since undergoing gastric sleeve surgery. Listen as she tells about her experience with MBC and her emotional journey.

3 – A Truck Driver Just Like Paul Who Changes His Life

Meet a fellow truck driver who gained over a hundred pounds over the course of his career. With knowing that his life was at risk if he didn’t take action, Paul underwent gastric sleeve surgery in Tijuana, Mexico. His speech is filled with positive energy, and when he holds up his clothes that he fit into before surgery, it will open your eyes to the progress he has made.

4 – Former Patient Cindy and Her Husband Share Their Experience

Cindy and her husband have both lost weight together since she underwent gastric sleeve surgery. She has been a good influence on her husband as he follows along with her dietary habits.

Having been turned down by Kaiser in the United States, this former patient of ours decided to get her bariatric surgery in Tijuana, Mexico with our specialized staff. When she told her doctor, she wanted to have kids she was told that she has to lose weight if she is going to be healthy and fit for pregnancy. So weight loss surgery was her choice of action as she’d not been able to lose weight through diet and exercise alone. Her soft-spoken voice and kind personality make her a joy to listen to.

Now meet the woman who weighs the exact amount that Paul has lost since undergoing his gastric sleeve surgery. Listen to her share the incredibly daunting price that she would have had to pay for surgery in the United States when compared to the cost at our surgical center in Tijuana, Mexico.
WANT TO SEE IF YOU QUALIFY FOR SURGERY? 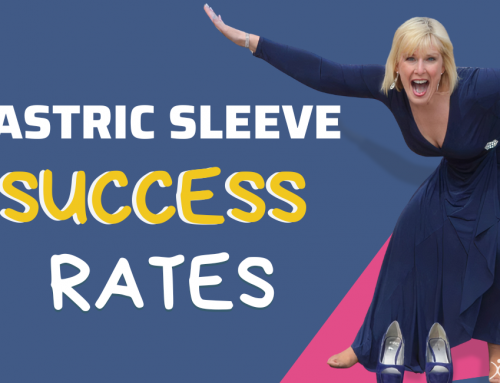 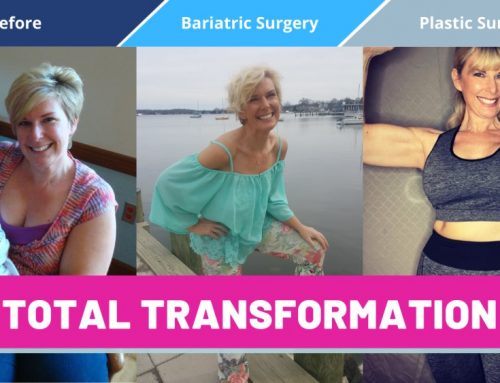 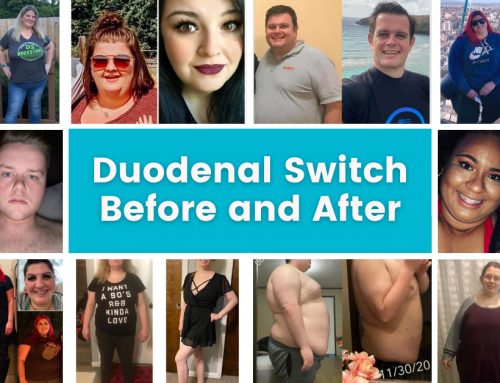 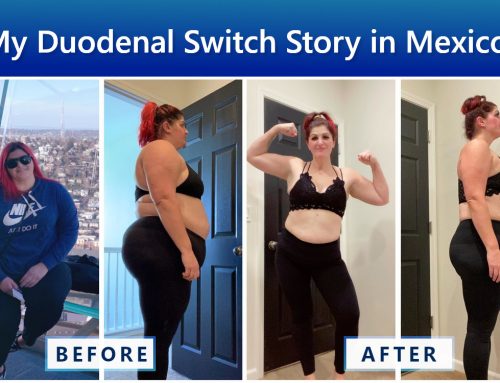 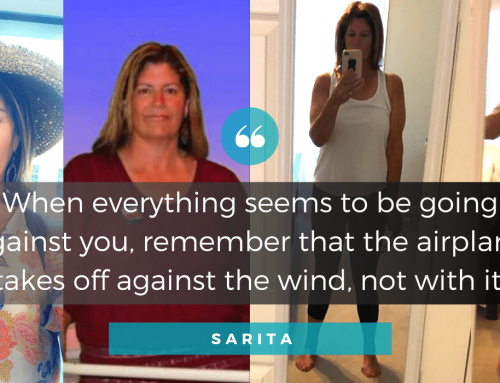