Why Obese Men Should Stop Waiting on Weight Loss Surgery

According to the University of California –Davis, obese women are four times more likely to have weight loss surgery than men. The study found that when male patients choose to have surgery, they are much older, more obese, and sicker than their female counterparts who had surgery earlier.

In fact, nearly 82% of the patients were female.

Senior author of the study and chief of bariatric surgery at UC Davis, Mohamed Ali, stated that patients who are more than 100 pounds above their proper body weight should consider being evaluated by a certified weight loss surgery surgeon to see if they are eligible for surgery.

Published in Surgical Endoscopy, the study at UC Davis evaluated 1,368 patients who had bariatric surgery from the years 2002-2006. The patients in the study all had weight-related health conditions that were a result of being overweight and obese. These diseases and conditions include: 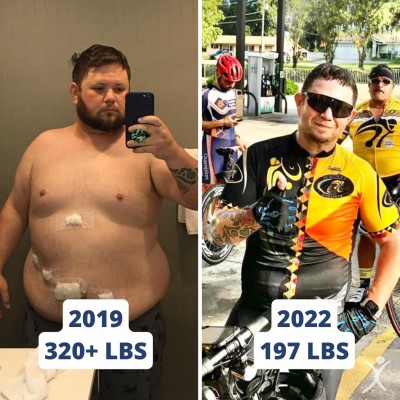 The study did show some differences between men and women. Men had more weight-related and more severe forms of health conditions (4.54 conditions and 3.7 serious ones for men compared to 4.15 conditions and 3.08 for women).

How Many Men Have Weight Loss Surgery

Studies show that weight loss procedures like the gastric sleeve and gastric bypass can help improve long-term health and boost the lifespan of men, even if they have higher weight and worse health than obese women.

According to Ali, the risk can be lessened significantly if obese men were referred to surgeons before they develop these conditions to help them lose weight more efficiently.

The study, supported by the Foundation for Surgical Fellowships, is among the first to look at gender specifics regarding patients looking at weight loss surgery options.

At the time of their analysis, nearly 930 patients in the study (70%) had chosen to have bariatric surgery, and only 14.4% of that total were men.

Another study by the Journal of General Internal Medicine shows that among 337 patients, men were less likely than women to consider surgery even though their average BMI was much higher than females in this study.