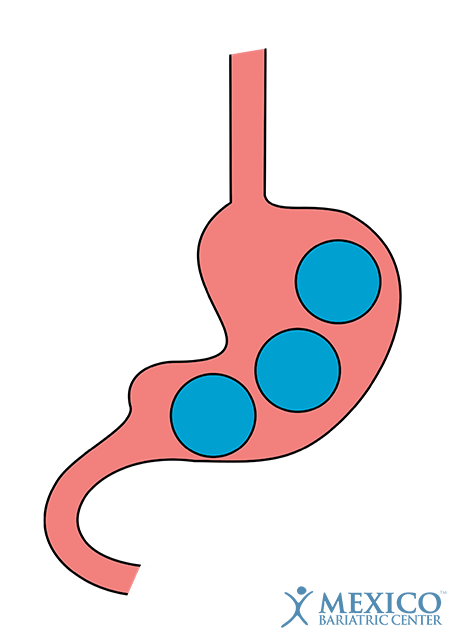 Up until now, the only way people could have the benefits of restricting the size of their stomach was through weight loss procedures like gastric bypass, lap band, or gastric sleeve. But a new pill just may mimic the way the stomach restricts, creating a balloon in the stomach immediately after swallowing the pill.

The swallowable pill is called an Obalon Gastric Balloon System, which is a capsule that has a balloon inside. It is supposed to inflate the balloon after swallowing, thus making the person feel fuller faster and eating less overall. It is not permanent and has to be removed three months after swallowing it.

It is not meant as a long-term restricting option, but to help people learn proper portion size and exactly how much they should eat before they feel full.

How Does the Obalon Swallowable Pill Work?

The Obalon pill is meant to be swallowed only minimal times, lasting around three months. The capsule of the pill is attached to a microscopic tube that can be inflated into a balloon.

The Obalon patient swallows the balloon capsule, causing the balloon to be released into the stomach. After this point, a doctor uses x-ray technology to locate the balloon and inflate it further with gas through the tube.

The tube is then pulled out through the patient’s mouth and the balloon remains in the stomach. Up to three pills and balloons can be swallowed within the three-month period and must be removed after that. During this time, doctors assess the patient’s success in weight loss and how full they feel after eating normal-sized meals.

According to the people behind the Obalon weight loss system/pill, they estimate obese patients will lose around 20 lbs over the 12-week period.* 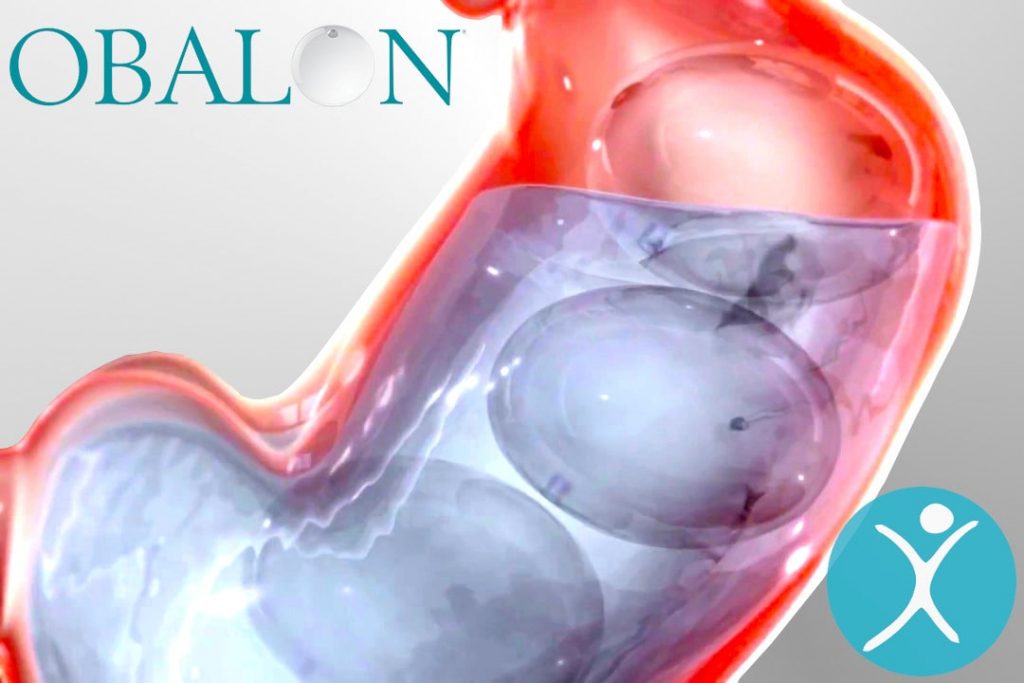 YES! In the United States, the Obalon has recently received FDA approval by the Food and Drug Administration (FDA) for use. The Obalon pill weight loss treatment is also approved in the United Kingdom, but not covered by their National Health Service. However, residents of the UK can pay a little over $3,300 to get the treatment or around $5,000 for two pills.

Experts behind the Obalon balloon pill feel it will be a great method for weight loss because it is temporary, teaches people about portion control and changes their mind about food, and does not require extensive surgery.

It is, of course, an alternative to other procedures within the bariatric surgery category. The balloon is meant to mimic similar processes that make people feel fuller due to the smaller size of their stomach. Some of the other common bariatric surgery procedures include the lap band, gastric bypass, and the sleeve gastrectomy also called a gastric sleeve procedure.

Each of these procedures is slightly different, as the lap band uses an adjustable ring around the stomach while the Roux-en-Y gastric bypass staples a portion of the stomach to create a small pouch where food is avoided too. It is even more beneficial to the gastric sleeve procedure, because this permanently removes about 75 percent of the stomach, leaving behind just 25 percent of it.

The pill should be an excellent way to get the benefits of weight loss surgery, without actually going through the procedures. It could also encourage more obese individuals to seek help with losing weight because many of them simply don’t like the potential risks and complications of going through surgery. The balloon pall bypasses all of those complications.