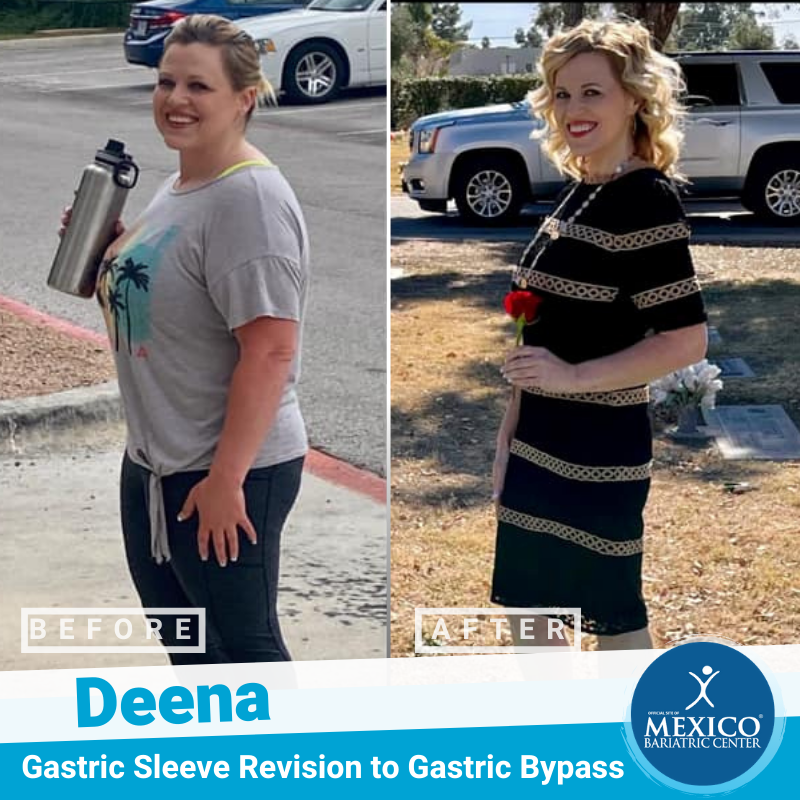 A large medical database has recently been analyzed, and the results show that is revision bariatric surgery does not pose the excessive risk that it initially was thought to. Initially, it was believed that there was an increase in morbidity and mortality rates from re-operative bariatric surgery. The new research suggests that the differences between a first surgery and a second bariatric surgery may be nominal after all.

A digestive disorders specialist named Dr. Ranjan Sudan (vice-chair of education in surgery at Duke University, Durham, North Carolina) believes that the findings should interest those that make decisions concerning whether undergo a second surgery or not. Currently, most insurance companies and facilities restrict access to re-operative or second bariatric surgeries to patients with a failed first surgery or a medical need for corrective surgery.

The most popular weight loss surgery reoperation procedures include;

Some older bariatric procedures like Vertical Banded Gastroplasty (VBG) need to be revised to gastric sleeve or gastric bypass. In most cases, these procedures have been performed via open surgery and may not be feasible to be re-operated laparoscopically.

The American Society for Metabolic and Bariatric Surgery (ASMBS), led by Dr. Sudan, analyzed the data of over 450,000 operations conducted over the 5-year period with an ending time in the spring of 2012. The procedures were performed with approximately 1,000 surgeons and over 700 hospitals, as reported by the Clinical Endocrinology News.

The comparison was of how many serious 30 day incidents happened, such as gastric leaks, bleeding, and pulmonary embolism between the initial weight loss surgery and the pre-operative or second surgery. The results showed that 1.61 percent of the primary procedures and 1.66 percent of the preoperative procedures had one of the listed complications. The difference between the first surgery and the second one is nominal and not that much more from one to the other.

In addition to the serious issue incidents, the study also compared the differences in mortality of the patients undergoing the revisional surgeries. At the 30 day mark, the primary surgery patients had a mortality rate of 0.1 percent and then 0.17 percent at the one-year point.

The patients with re-operative surgery had a rate of 0.14 percent of mortality during surgery, with a rate of 0.26 percent at the one-year point after surgery. This analysis’s differences were also very nominal and seemed to indicate that a second surgery was no more dangerous than a first.

During the 2014 Annual Digestive Disease Week conference, the presenters showed that patients’ benefits far outweigh the potential hazards related to secondary surgeries. This is a positive thing for all concerned and will mean better results for many patients who cannot access these operations. It will provide surgeons with more ability to get the patient’s results and make sure that they stay on the path to success in their weight loss efforts.

The new information should help insurance companies and facilities provide better coverage for their insured individuals. Secondary surgeries are thought to be more dangerous in both the weight loss surgery profession and other fields such as bypass grafting and heart valve surgery. It is believed that the reduced instances of extreme danger for patients mean that they will have better access to the operations that are needed to improve their health.