Bariatric surgery has evolved from surgical treatment of morbidly obese to treating metabolic syndrome type 2 diabetes mellitus (t2DM). Despite the significant improvements the bariatric and metabolic surgery has in diabetes patients, not all individuals attain the most desirable outcomes. A new scoring system will allow doctors to carefully identify patients that are good candidates for diabetes remission after metabolic surgery, like gastric bypass surgery. 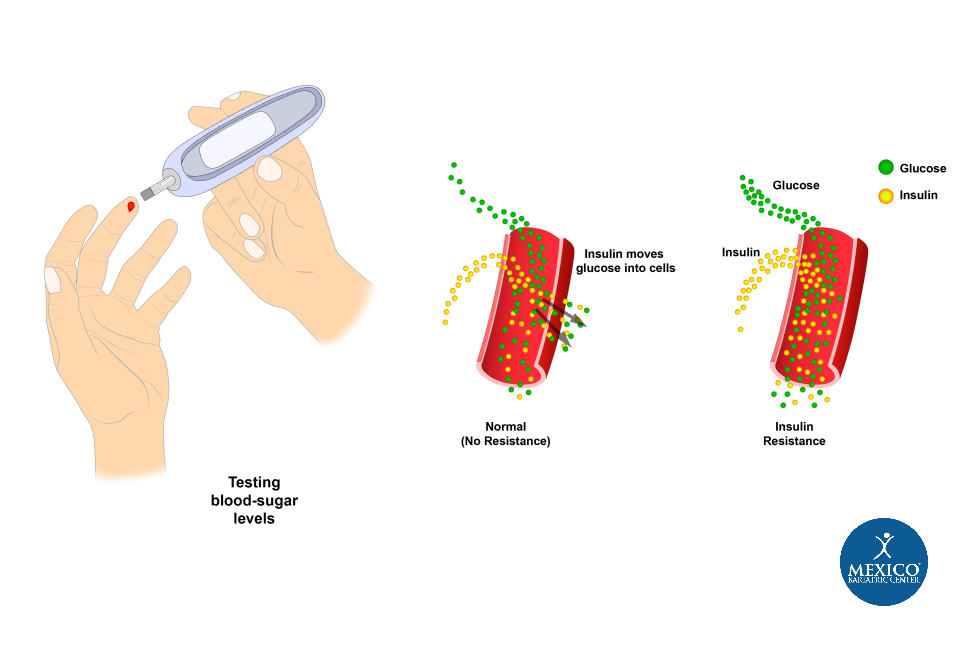 The scoring system is based on four different variables,

A patient can score up to 22 points. The study was released by the Geisinger Health System and the National Institutes of Health.*

The study found that 88% of patients had zero to two scores, while just 2% of patients had scored 18 to 22 at the high end of the scoring system. The research shows that diabetes remission is influenced by insulin use, age, glycated hemoglobin, and combination therapy with insulin sensitizers.

Learn More: What Does Sugar Do To Your Body? 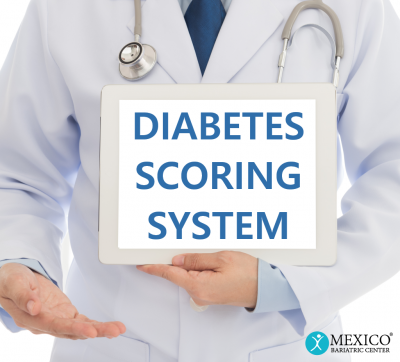 “The DiaRem score is the first pre-operative way to predict diabetes remission after RYGB surgery and is calculated with four readily obtainable clinical variables,” the researchers said. For example, an individual with a body mass index (BMI) of 39 kg/m2 and a DiaRem score of 22 could benefit from RYGB in terms of weight loss but would have a low probability of diabetes remission and could, therefore, opt to make intensive lifestyle changes or use incretin mimetics before surgery, which appears to improve the odds of remission for individuals taking insulin.”

The study also reports that nearly 60% of obese diabetic patients experience a remission of diabetes after weight loss surgery. Many believe this statistic suggests that surgery should be used to achieve diabetes remission in patients who have dangerous cases of diabetes due to their morbid obesity.

The authors of the study agree that patients and their doctors can benefit from a system that allows them to predict their likelihood of remission before enduring weight loss surgery (gastric bypass). The researchers were determined to find an effective and easy to understand way to predict diabetes remission.

Patients achieved this by studying nearly 2,300 patients who understand gastric bypass at their health system (Geisinger Health System) from 2004 to 2011. They identified the patients studied by ensuring that they met the American Diabetes Association criteria for type 2 diabetes before enduring surgery. They also used the American Diabetes Association definition of remission to define it in this study.

Learn More: The Outcome for Bariatric Surgery is Better After 15 Years 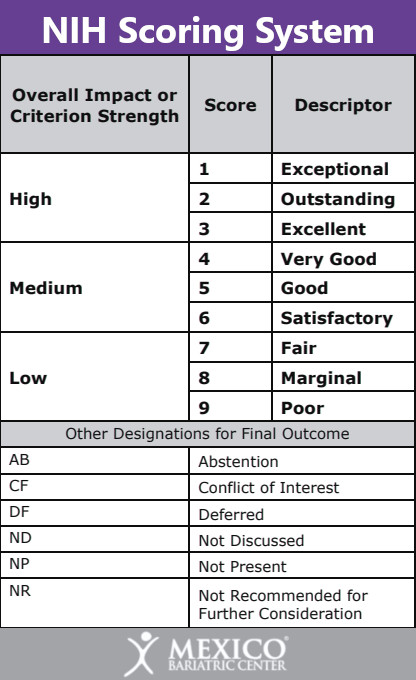 Researchers separated patients into two groups according to their individual insulin use at the time of surgery. From there, patients were divided into groups further by studying when remission occurred (if at all), whether within 2 months before surgery or 2 months after surgery.