According to the Centers for Disease Control and Prevention (CDC), over 30% of adults in the United States are severely obese. These individuals have an increased risk of over 40 obesity-related medical conditions (comorbidities), including:

Luckily, metabolic and bariatric surgery is a long-lasting and efficient treatment for obesity. While diet and exercise are essential, some overweight and obese individuals may need bariatric surgery to reach their health goals. Until then, many depend on expensive medications to control health problems caused by excess weight.

*Obesity is defined by an individual whose body mass index (BMI) is greater than 30.

Presented during “Obesity Week*” in 2014, a study revealed that obese patients take fewer obesity medications after their weight loss surgery. The study looked at 2,700 different laparoscopic gastric bypass and gastric band weight loss surgery patients before and after surgery. They compared those findings to an equal number of non-surgery patients with similar health status and body mass index ratings.

*Obesity Week is the largest international event that focuses on the prevention and treatment of obesity and morbid obesity.

Learn More: How to Know if I am Morbidly Obese?

Can Bariatric Surgery lower the Cost of Medication? 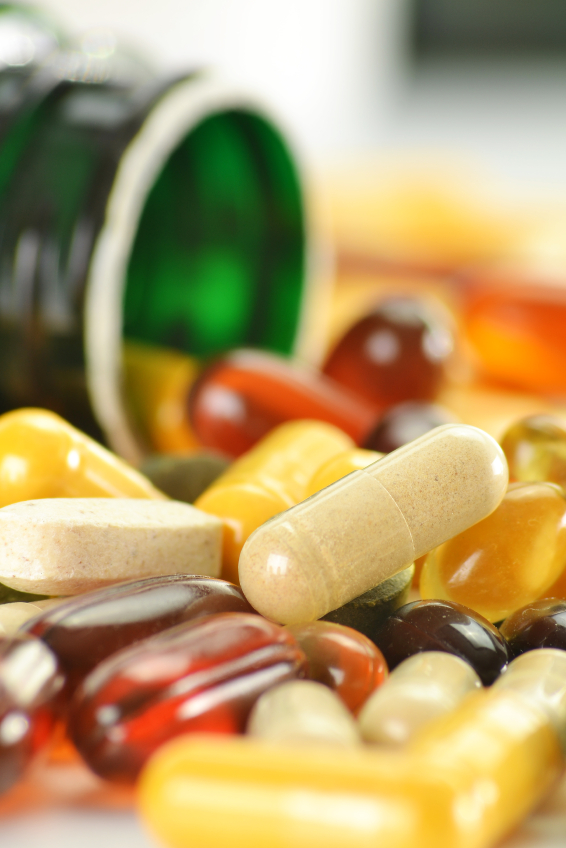 During the four-year period, patients with obesity had nearly $9,900 in pharmacy costs while surgery patients spent $8,411, 22.4% less. The use of diabetes drugs also lowered nearly 73.7% while cardiac and hypertensive medications dropped by approximately 47%.

How much can patients benefit from Bariatric Surgery?

“Modern bariatric surgery can cut your diabetes medicines by almost three-quarters, reduce your heart medication by close to half and lower your pharmacy bill by more than 20 percent.” said co-author Dr. Ninh T. Nguyen, chief of gastrointestinal surgery at the American Society for Metabolic and Bariatric Surgery (ASMBS).

The American Society for Metabolic and Bariatric Surgery noted that nearly 179,000 individuals had weight loss surgery in the previous year, ranging from $17,000 to $30,000. While the health benefits of bariatric surgery are astounding, less than 1% of eligible patients opt for this successful treatment option. 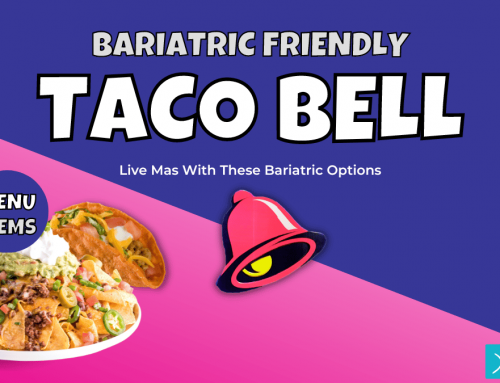 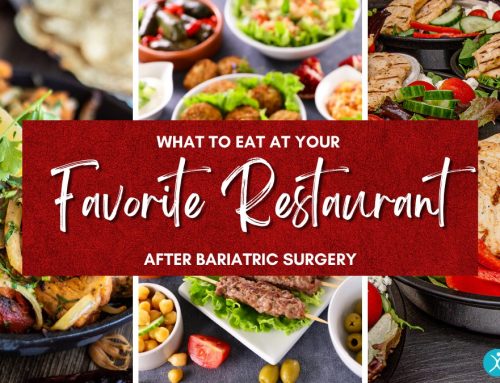 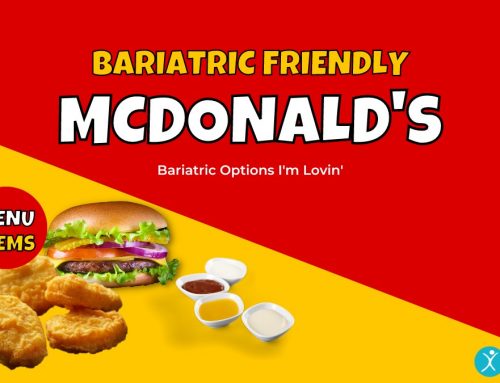