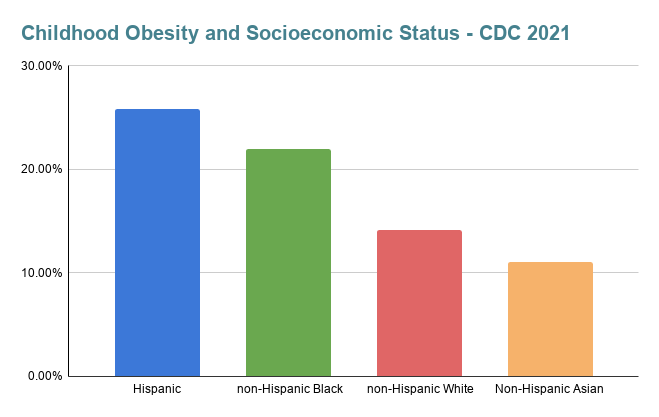 Teenage obesity is a major concern for parents, not just because of what their teen deals with at their current age, but because of the physical and emotional turmoil that is ahead for them. Adolescents who are obese face a lot of difficulty at school due to low self-esteem and lack of confidence, which further causes are eating disorders and make obesity worse. Aside from that, they are at a greater risk for high cholesterol, high blood pressure, liver problems, and cardiovascular conditions.

There are a lot of things that can lead to obesity in teens including poor diet, lack of exercise, genetics and family history of obesity, peer problems, low self-esteem, certain medical conditions or medications, the stress in their everyday life, and eating disorders. The following statistics offer more insight into how many teens are struggling with obesity.

Statistics From the CDC

The Centers for Disease Control and Prevention (CDC) has reported that the rate of obesity in adolescents has tripled in the last 30 years. They also say that obesity in teens between 12 and 19 has increased from five percent to 18 percent in the same period. More than 1/3 of teens (and children) are currently obese, which is measured by their height, weight, muscle, bone, water, and other factors.

The prevalence of childhood obesity in the United States is about 18.5% – 13.7 million (aged 2 – 19 years). Hispanic and non-Hispanic Black children had higher obesity rates (almost double) than non-Hispanic White children and Non-Hispanic Asian children.[1]

The Henry J. Kaiser Family Foundation has compiled statistics on teenage obesity according to their location in the United States. On average, about 30 percent of adolescents and teens in every state in the U.S. are in the obese or overweight category. States Colorado, New Jersey, New Hampshire, and Vermont have the lowest amount of teens with obesity, which is still between 23 and 26 percent of their population. In Louisiana, Mississippi, and Texas, the numbers reach close to 40 percent. According to these statistics, 30-35 percent is average for most states. 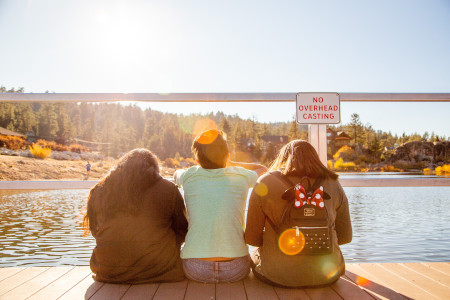 While being overweight and obese has been a struggle for many teens in the U.S., another category is also a growing concern: severely obese. Severely obese makeup about five percent of teens, according to a previous study covered by NBC News. Five percent may seem like a small number compared to 30 percent of children and adolescents being overweight or obese, but five percent is about four million teens in the U.S. who are severely obese. The severely obese category means they are at a much higher risk of Type II Diabetes, cardiovascular disease, and even early mortality.

Severe obesity was found to be the fastest-growing category of obesity in adolescents and puts millions of teens in danger of serious complications. What is even more concerning is that severely obese teenagers have a harder time dieting and exercising, which further reduces how likely it is they can come back from it. To be severely obese, teens must have a body mass index (BMI) of 36 or more, according to the standard BMI charts.

Whether a teen is overweight, obese, or severely obese, they need to get help right away. Making changes now is the best course of action for children and teens struggling with obesity. Getting rid of sugary, starchy, and processed foods, encouraging physical activity, and getting the family involved in a healthier lifestyle are the building blocks to preventing and treating obesity in teens.