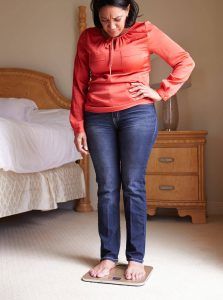 Morbid obesity can directly relate to hormonal abnormalities and unusual menstrual cycles. In many patients, weight gain can cause hormones to be wholly imbalanced and menstrual cycles to be off.

A study at St. Luke’s-Roosevelt Hospital Center in New York monitored 126 women aged 18 to 49. These individuals underwent bariatric surgery to help reduce their excess body weight. None of the women in the study were of pre-menopausal age, and none of them were in or near menopause about other symptoms. The research shows that weight-loss surgery helps balance hormones, restores menstruation, reduces unwanted hair growth, and cures skin problems.

What is Menstrual Disorder?

When the woman’s body hormones are imbalanced, it causes irregular periods. The top 4 common menstrual disorders include, 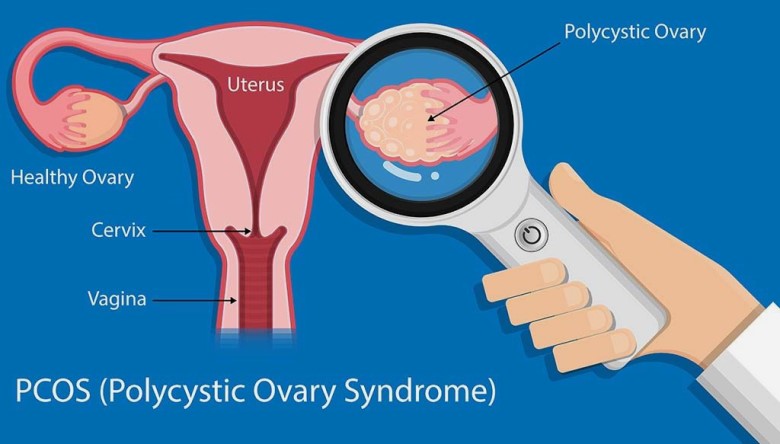 Anovulation or lack of ovulation occurs when the ovaries do not grow or release an oocyte (egg) during the menstrual bleeding. Chronic anovulation causes changes in menstrual periods and infertility. The main reason for anovulation is hormonal called Polycystic Ovary Syndrome (PCOS). Hypothyroidism (underactive thyroid) can also affect anovulation cycles and fertility.

The researchers took note of the body mass index (BMI) for all women because of the connection between higher BMI and male hormone prominence, causing menstrual cycle disruption. On average, the BMI for women was 46 and considered very high. Before the surgery, 52 percent of the women in the study had regular periods, and 39 had irregular periods. Also, 22 percent of the women surveyed had no period at all. It is unclear whether those patients had ever had a period or whether their time had stopped at some point or some weight level.

In addition to the significant weight loss and return to a regular menstrual cycle, many patients also found that they had balanced hormones. Since weight gain of a severe nature can produce more male hormones in a female body, the reduction in weight returns the body to its original hormonal state. This means that with the weight loss came with,

Looking to Get Your Hormones In Check?

There are clear indications of a direct connection between weight loss due to bariatric surgery and a return to normal hormonal levels for patients. A typical menstrual cycle is connected to the weight loss from the surgery and the regulation of male hormones in women participating in the operation.

Regular menstruation was found as soon as the pressure was reduced, allowing women to experience normal female reproduction and control over their bodies. This also translates into managing emotions on a better level, with all cycles being more predictable, regular in length, and consistent with bleeding that is established through the menstrual cycle.

Contact Mexico Bariatric Center’s experienced and knowledgeable staff to get you started on your journey today!